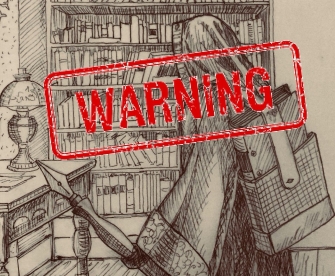 Here’s the guidance and resource materials for teachers, librarians, parents and others who work with children for Episode Eight of The Story Thief Challenges.

PS: Here’s a Story Challenge for you!

Choose a character (it can be you, it can be your favourite character from a book or film, it can somebody brand new that you’ve just created). Write a short dialogue between your character and their best friend. Now write a second piece of dialogue between your character and someone they’re in trouble with (could be a parent, a teacher, a coach, a babysitter). With a partner, act out the two scenes of dialogue. Really get into the roles, go over the top, have fun with it!

How to do this challenge?

As usual this is quite self-explanatory. It could also be done by an individual child rather in a pair. Here’s some alternative ways it can be done:

Once the challenge is completed?

As ever we’d love to see what the kids came up with and show it to all our readers on the kids’ work pages.  Please get in touch to arrange this on our contact page.